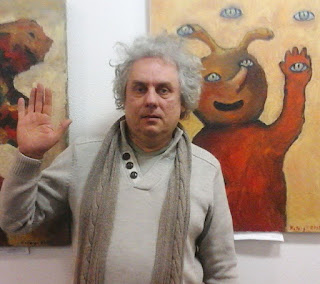 His works are own by private collectors in Russia, Ukraine, Germany, France, Spain, United Kindon and the USA।